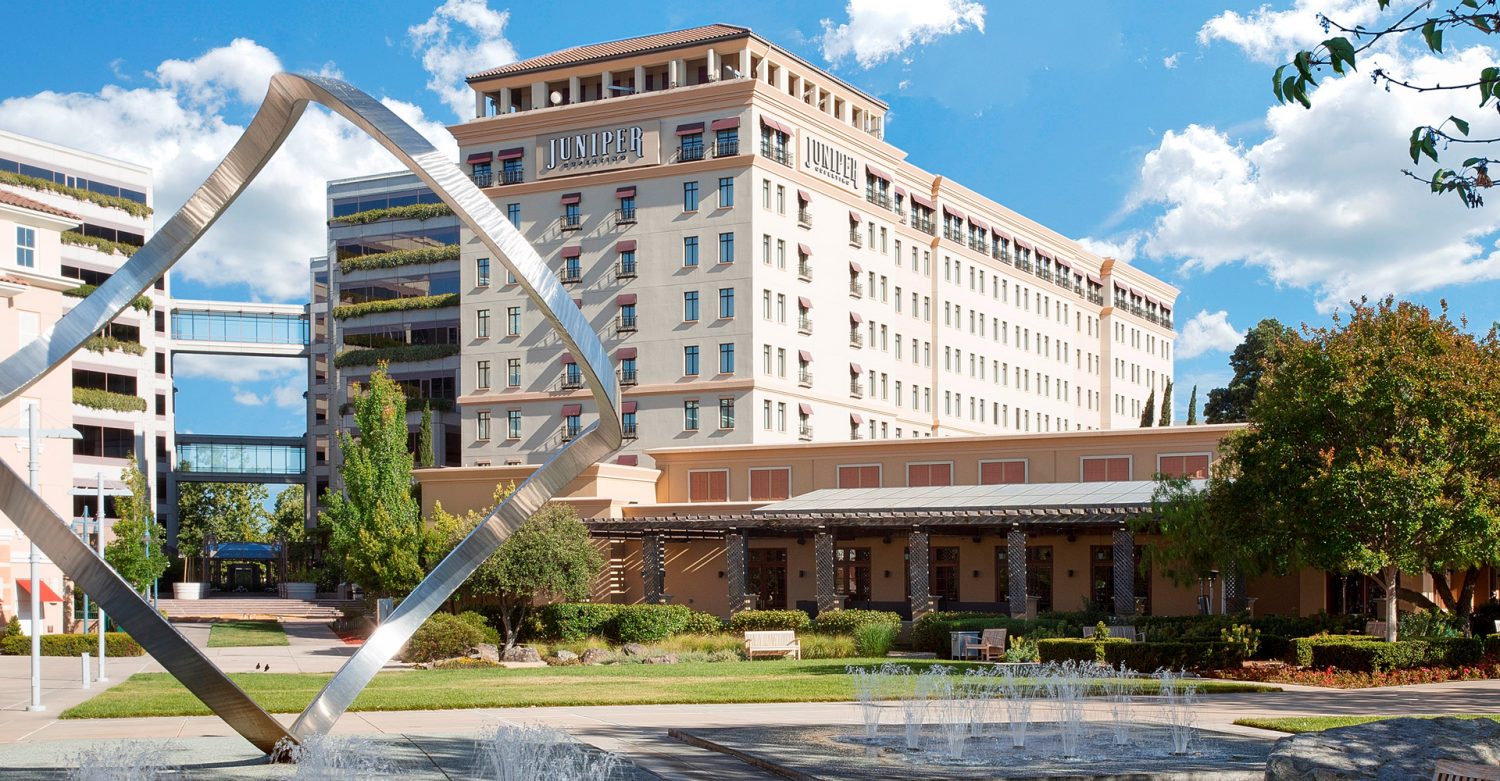 LicensingLive! Coming to a City Near You

By Jonathan Hart
6 years ago

LicensingLive! Coming to a City Near You

Do you find yourself staring longingly at the promotion for our yearly Cupertino LicensingLive! event after being unable to attend? Perhaps the idea of an event in Shenzhen, China only makes matters worse?

Well, you’re in luck because a LicensingLive! event is coming to a city near you!

Following the tremendous success of our annual LicensingLive! Licensing Community event in the United States, as well as the positive feedback we’ve received from similar events around the world, we are officially taking the LicensingLive! brand to a global scale.

After nearly a decade of conducting our flagship event in California, in addition to other LL! events around the world, we constantly taken aback by the scope of the worldwide software monetization community.

We want to connect with all of you SM fans out there, and the best way to do it is to bring the show to you. The truth is that Gemalto has been hosting software monetization events around the world, but we want to streamline the process and fly under a single flag: LicensingLive!

That means one home for all event information, dedicated and global social media accounts: Facebook, Twitter, Google+, YouTube, and of course our LinkedIn community page where we can hear feedback from all of you.

A London native, Jonathan has more than 10 years’ experience in content marketing within the software and e-commerce industries. He is adept at creating and managing content that drives customer engagement. His articles have been published by Entrepreneur, Retail Dive, and other media outlets. Jonathan holds a BA degree in Creative Writing from Middlesex University.

Software Piracy: Why Duct Tape is Not the Solution

Read More
Software Piracy: Why Duct Tape is Not the Solution
6 years ago